Last week I did make up and hair for a couple of film premieres in London. The first was Snow White and the huntsmen at the Royal courts of Justice on the strand. Between three of us we did make up for approximately 55 female waitresses who would be working at the after show party. The make up consisting of a red lip (MAC Russian red) and black kohl pencil (MAC Smoulder) smudged around the eyes. The hair was in a simple bun with a red rose to decorate.

I also did hair and make up for six dancers for the premier of Men in Black three at the Odeon, Leicester Square.
The girls wore sixties shift dresses so we did backcombed hair with high ponytails with a few different variations
The make up designed by my colleague Bethan consisted of a traditional sixties eye with false lashes and a nude pale lip (MAC Cherish).

This is a selection of pictures from the both events. 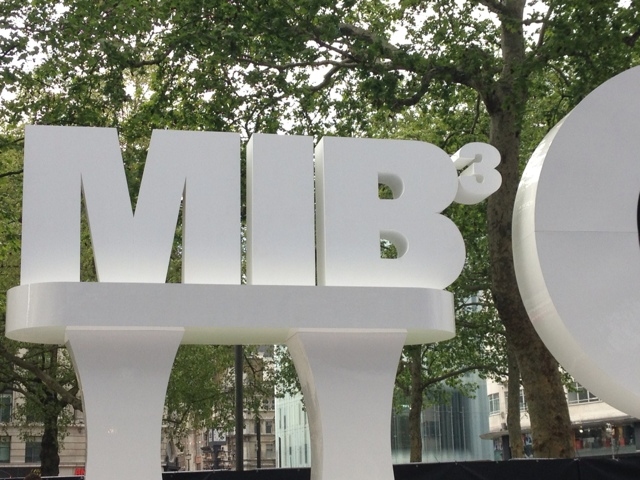 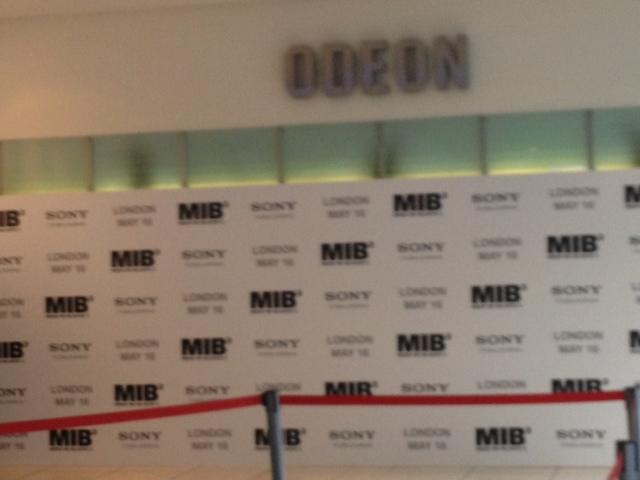 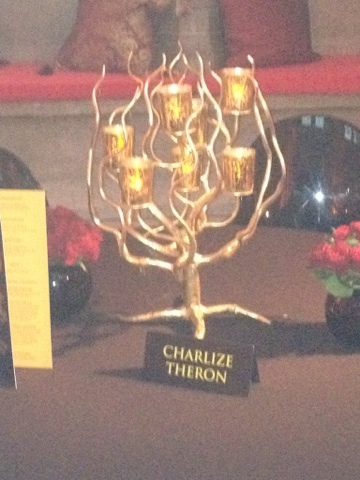 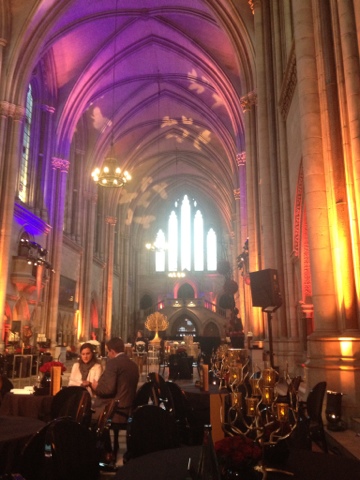 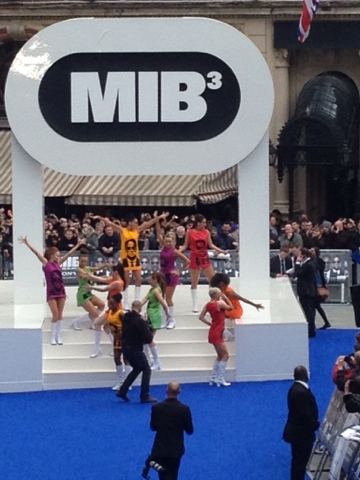 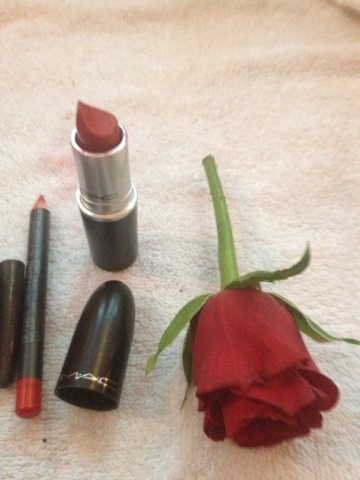 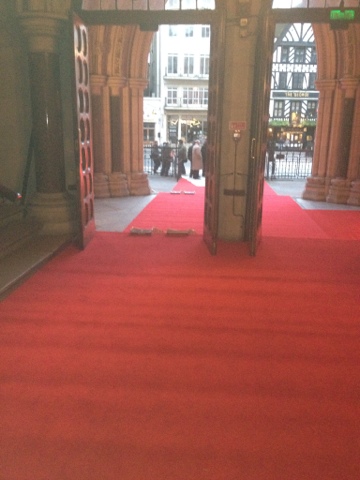 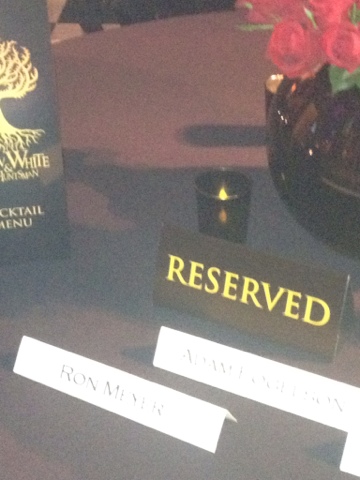 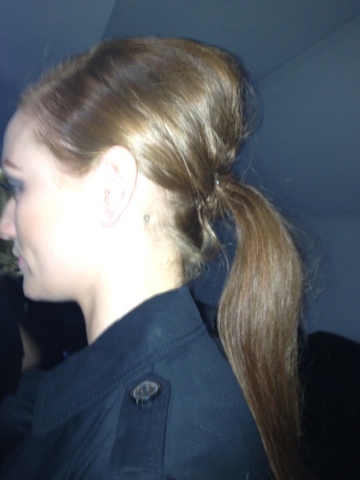 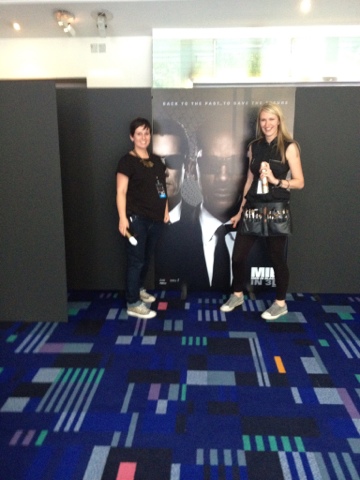 I have just purchased a gorgeous gold glitter nail polish from Boots No.7.

There are two colours gold and silver and they limited edition so grab them while you can. What I love about them is the glitter particles are circular and larger than the average glitter nail polish.

As these are topcoat's you can wear them over any nail colour or simply alone. RRP. £8. 9 ml. 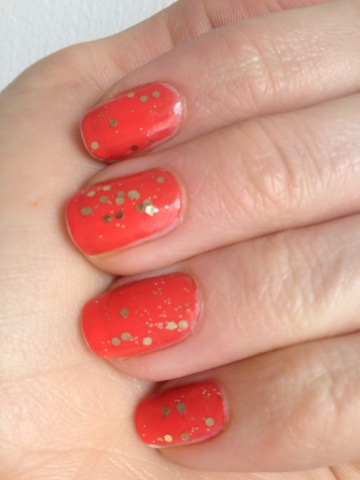 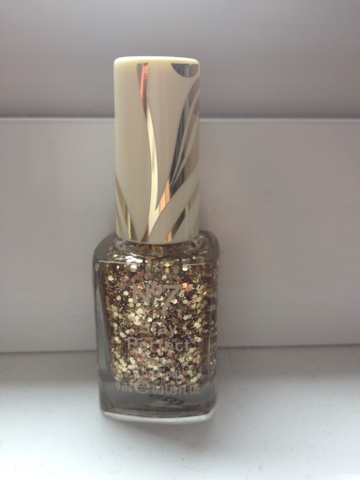