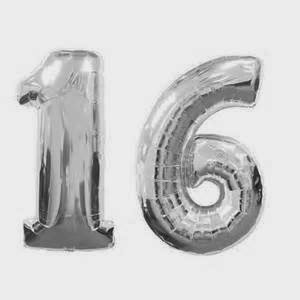 Helena Rubinstein had began by beautifying Australian women in 1902 with a batch of home-made face cream from Poland. Make-up soon became her business and her art. Rubinstein formed one of the world's first cosmetic companies with her first salon initially in Australia. At the outbreak of WW1 she moved to New York city opening her first cosmetics salon in New York city in 1915, the first of many across the country. She could also be consulted personally in London's Grafton Street in the 1920's.
Posted by Niki Makeup at 00:30