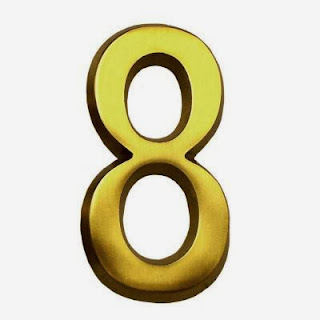 The end of the sixteenth century saw the beginning of a new era of 'patching'.  This was the fashion of wearing little black beauty spots to set off the whiteness of the skin. They came in different shapes and sizes and were used to cover blemishes and scars. They are believed to have begun with the application of black velvet or taffeta to the skin. The seventeenth century became known as the century of patches as they were worn by both men and women and were essential to the fashionable.
Posted by Niki Makeup at 00:30